Anja Van Engeland graduated with the highest distinction as “Master of Music” at the Belgian Lemmens Institute (Leuven), where she was coached by Dina Grossberger.

She then followed a postgraduate study for singing and opera at the Antwerp School of Music and was eventually accepted as a member at the International Opera Academy.

At the Flanders Opera Anja Van Engeland was engaged as Nicolette (L’amour des trois oranges), Laura (Louisa Miller), Berta (Il Barbiere di Siviglia), Queen of the night (Zauberflöte), the so- called “Second Violin” (in the contemporary opera “Prova d’orchestra” by Giorgio Battistelli) and in June 2006 she made her debut as Freia (Das Rheingold).

In 2007 she sang the part of Gerhilde (Der Walküre) and eventually she returned as the Female Chorus in Britten’s The Rape of Lucretia (Dec. 2008).

At the Opéra de Wallonie (Dec. 2010) she made her successful debut as Micaela (Carmen) alongside José Cura, and in March 2014 she also appeared as Konstanze in a French version of Entführung aus dem Serail.

For the company Opera-Zuid (Maastricht/ The Netherlands) in the 2009/2010 season she took on the roles of Alicia Ford (Falstaff) and Marguerite (Faust). 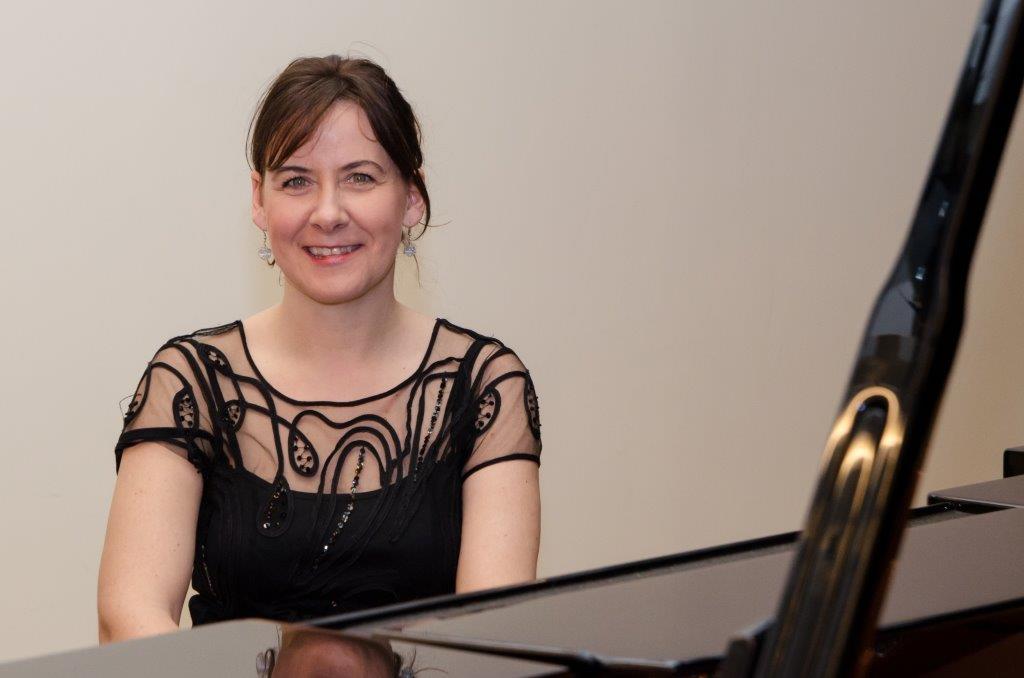 In 2011 she made her debut at the National Opera & Ballet in Amsterdam as Magd 4 in Elektra.

With the Luxemburg Philharmonic Orchestra she recorded in 2009 “Der Geiger von Echternach” by Lou KOSTER.

Since the beginning of 2015 Anja has been the other half of the Lieder Duo TastiVoce which she formed together with Toon Spaepen. 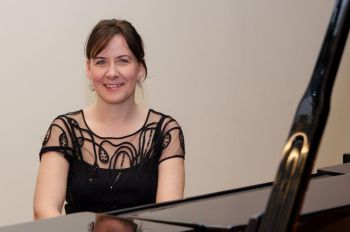 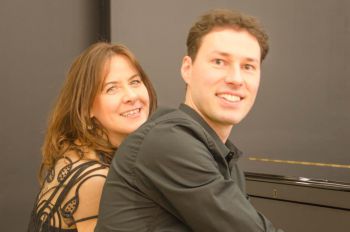 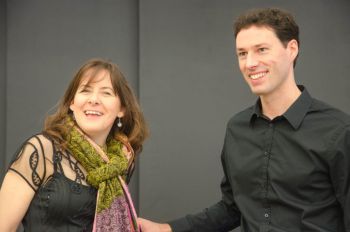 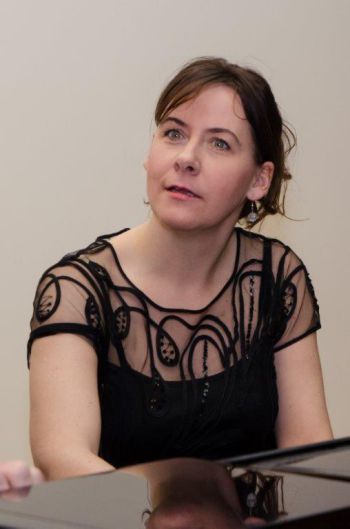 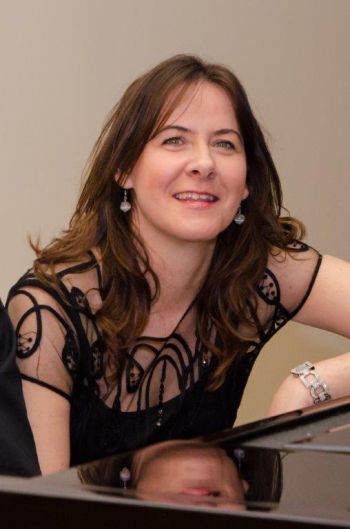 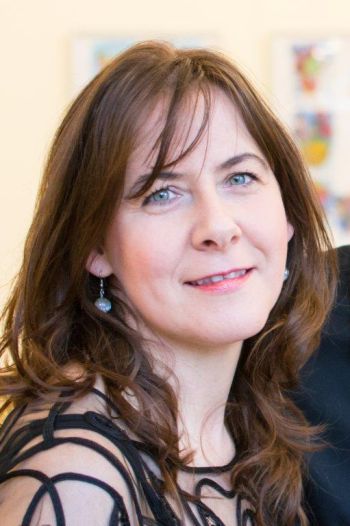